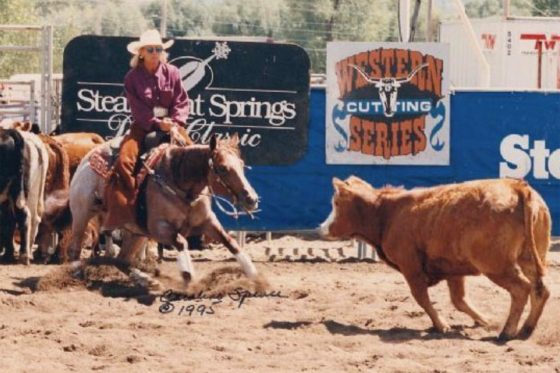 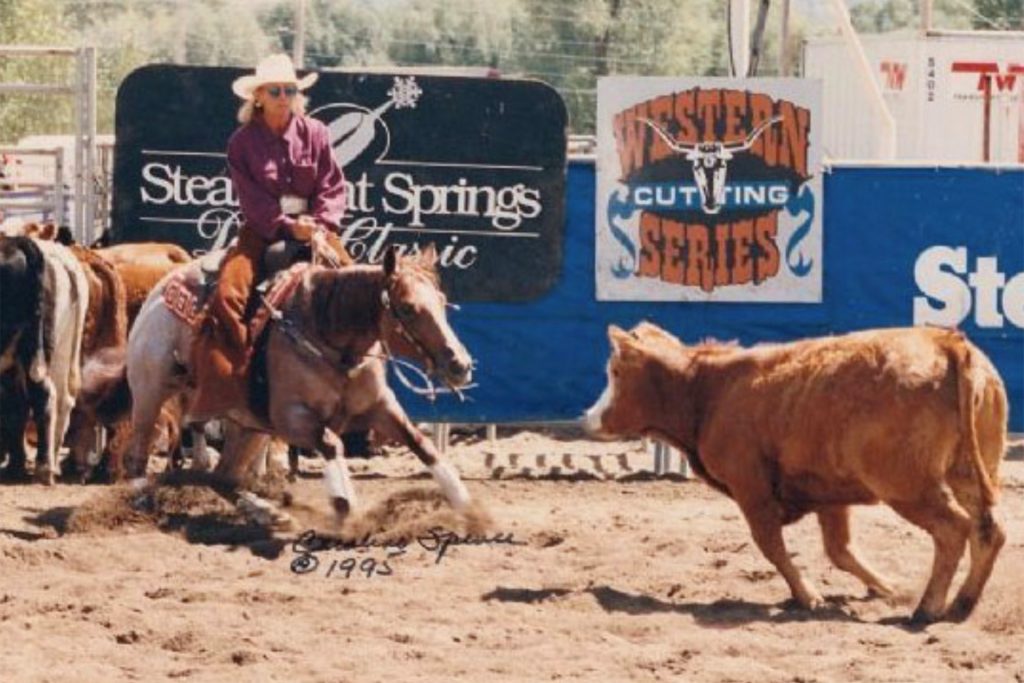 Bet Yer Blue Boons and Lindy Burch made it all look so easy, shown here at the Steamboat Springs Classic in 1995. Carolyn Spenser photo from the Oxbow Ranch website.

Bet Yer Blue Boons (Royal Blue Boon x Freckles Playboy) has many claims to fame both in and out of the show pen. She is a NCHA Open World Champion and, according to EQUISTAT, her lifetime earnings totaled $350,615 and she produced a phenomenal 24 winning offspring, making her a $1 million producer.

The daughter of No. 1 cutting dam Royal Blue Boon and the great Freckles Playboy, Bet Yer Blue Boons was born in 1990 for breeder Larry Hall. She was owned for most of her life by Oxbow Ranch, where she was trained and shown by Lindy Burch, who purchased the mare as a 2-year-old. Burch had been doing well in competition with Bet Yer Blue Boons’ 5-year-old half-sister, Royal Red Boon.

“I thought Royal Blue Boon was the greatest mare that ever lived,” Lindy told EquiSearch. “So I called her owner, Larry Hall, to see if he had any offspring of hers that he would part with.” He happened to have a 2-year-old filly by Freckles Playboy, the 1976 NCHA Futurity reserve champion.

It was love at first sight. 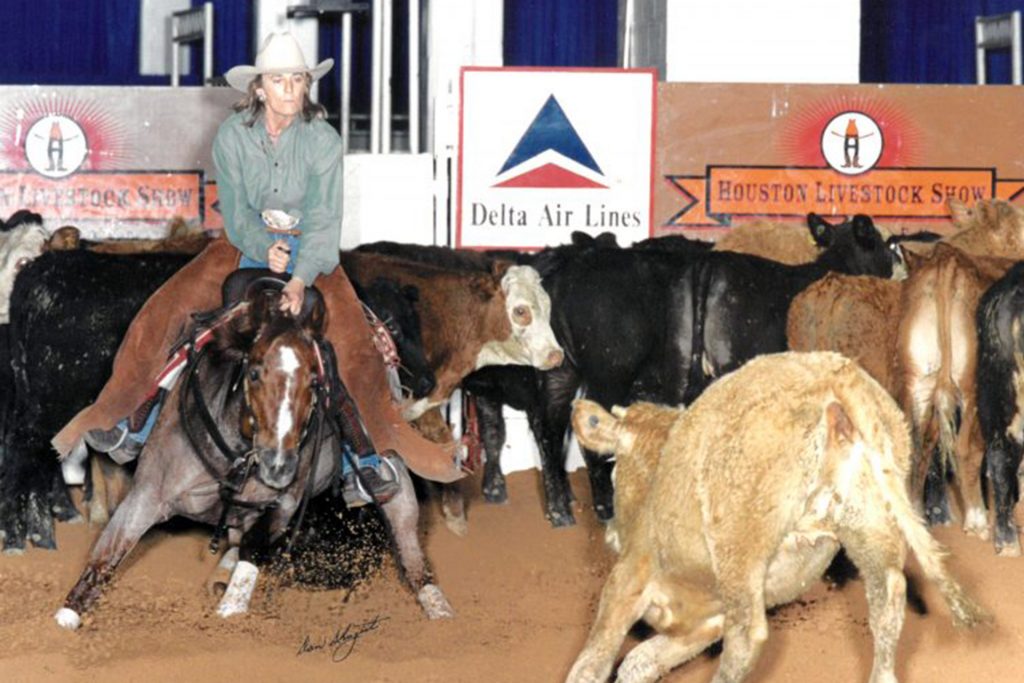 Bet Yer Blue Boons and Lindy Burch lay down another great run, this one at the Houston Livestock Show. Don Shugart photo from The Quarter Horse News website. 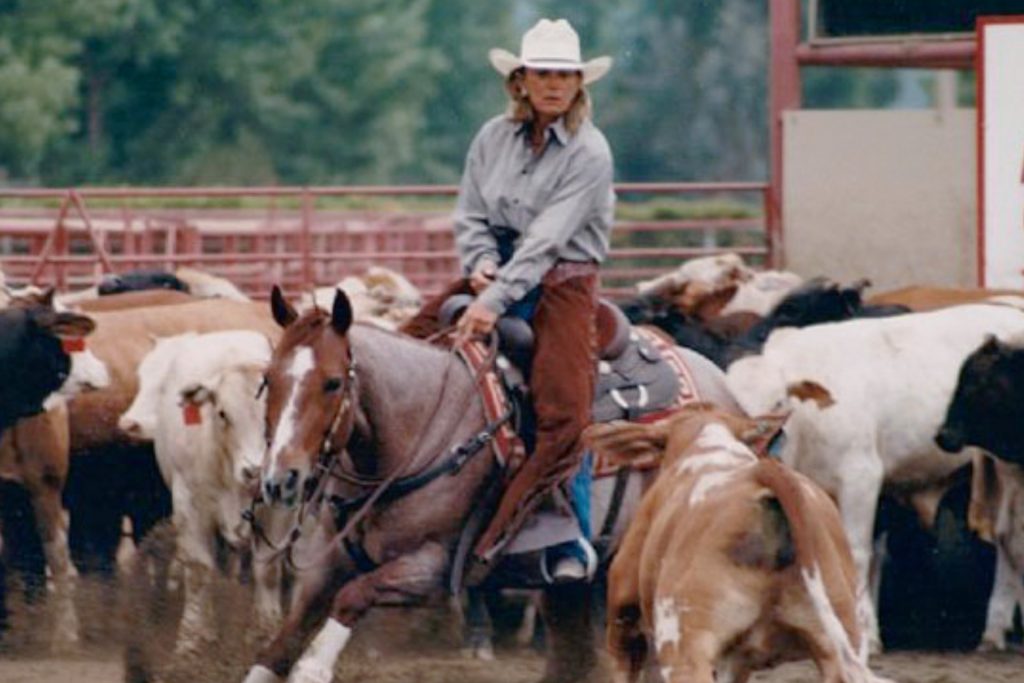 “She was strong and she was tough,” said Burch, reflecting on Bet Yer Blue Boon’s courage and endurance. They are traits she passed down to her offspring, including Bettin Yer Smart. AQHA’s QData lists her offspring earnings at $1,270,602 as of November 2020. The line-up includes such notables as:

Bet Yer Blue Boons retired in 2001. Upon her unexpected death in 2019 from colic complications, at the age of 29, Burch told NCHA: “She was an unabashed showman. Bet Yer Blue Boons loved the arena and the roar of the crowd. She loved to compete. The lights. The crowd. The tension in the air. She’d pick up on it and just seemed to say, ‘Lets go!’” Once focused on the cattle, she knew her job and executed it with moves that were described as smooth, like butter. 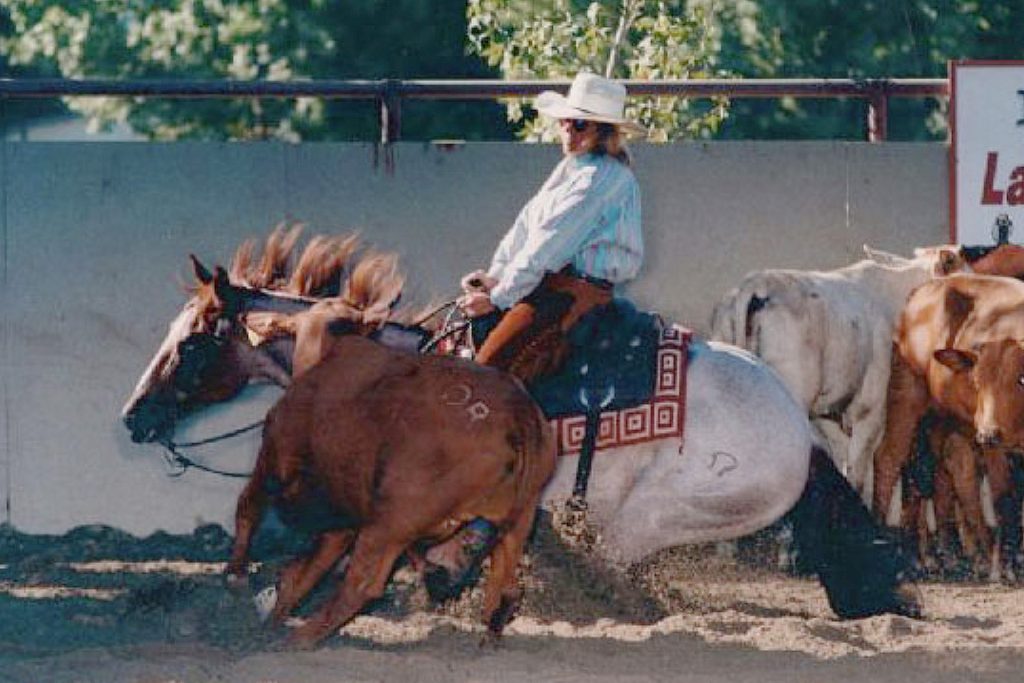 The legendary mare Bet Yer Blue Boons could handle the toughest cattle and seemed to feed off audiences. Photo from the Oxbow Ranch website (unidentified photographer). 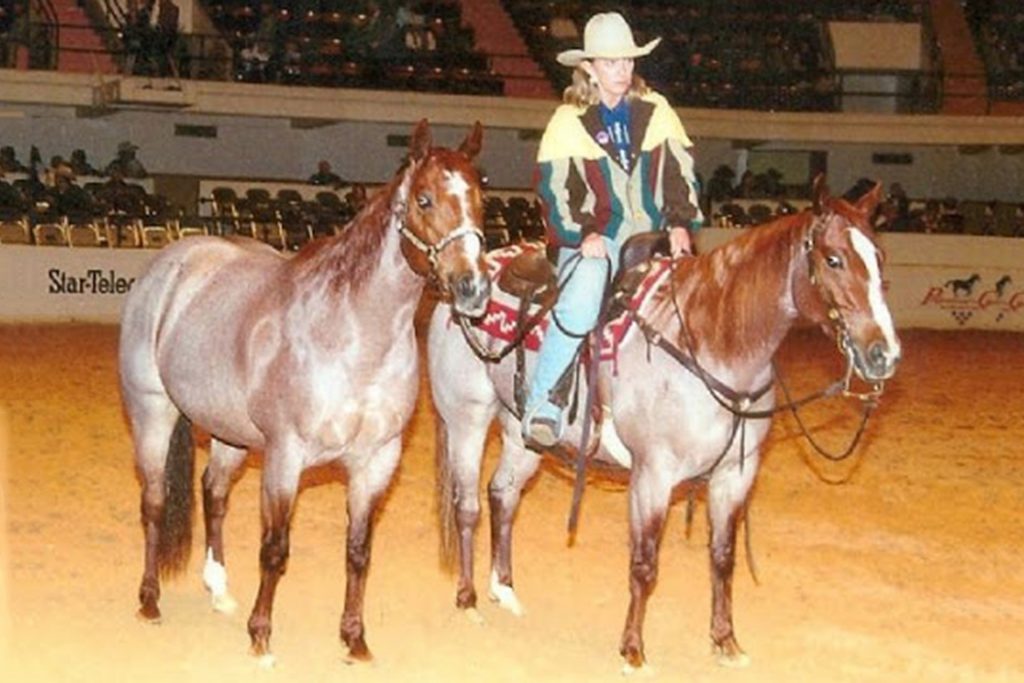 At the induction of Bet Yer Blue Boons into the NCHA Hall of Fame, Lindy Burch led her into the presentation aboard her daughter, Bet Yer Boons.

Bet Yer Blue Boons is a member of the NCHA Hall of Fame. Other titles include:

In 2009, Breyer released a limited edition Bet Yer Blue Boons model with her distinct red roan coat and the Oxbow brand on her left hip. In 2010, the company made just 37 Bet Yer Blue Boons gloss-finished models as prizes at this BreyerFest. The models were sold out, but a few can be found on the secondary market. 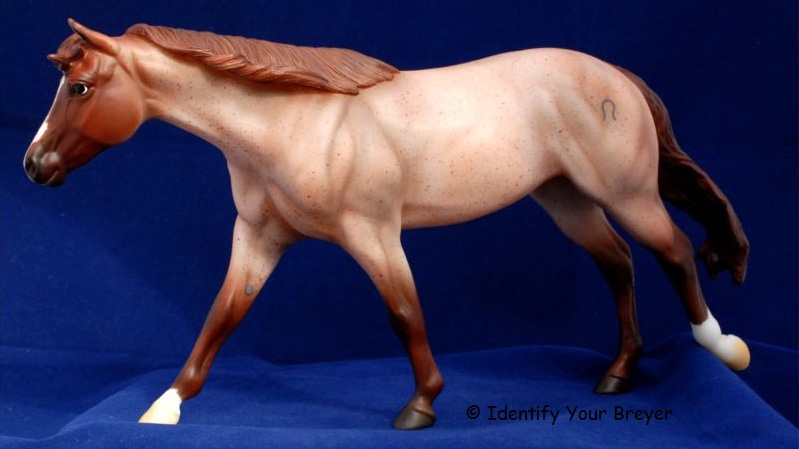 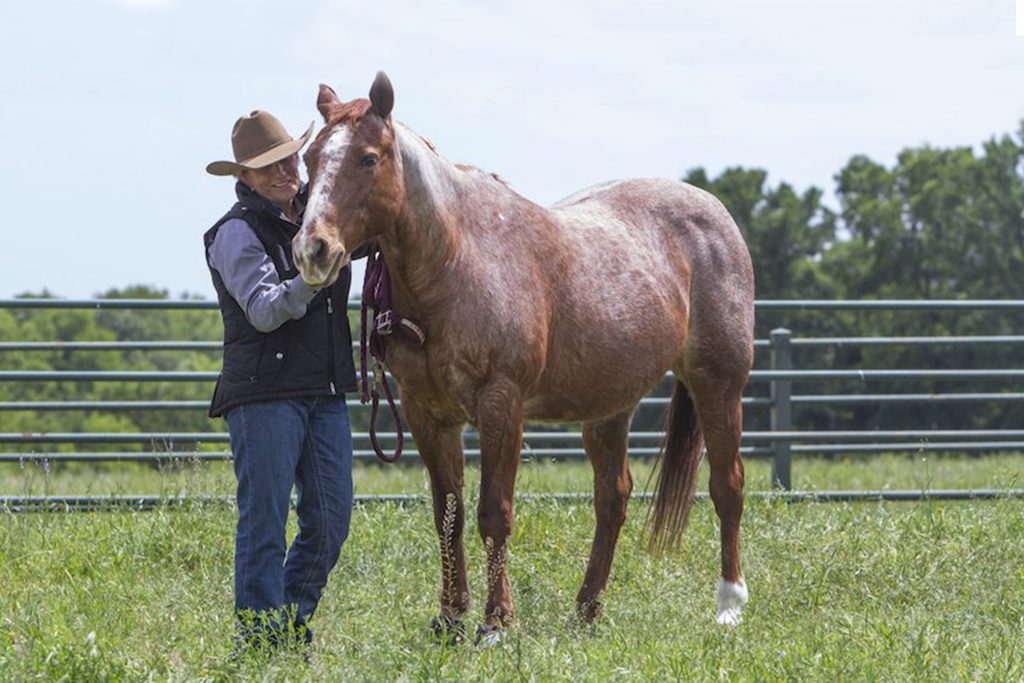 We respect copyrighted work and do our best to credit sources and photographers. Because of the historical nature of some of our topics, that becomes a difficult task. Please contact us to provide information about usage of any image or content. Thank you! 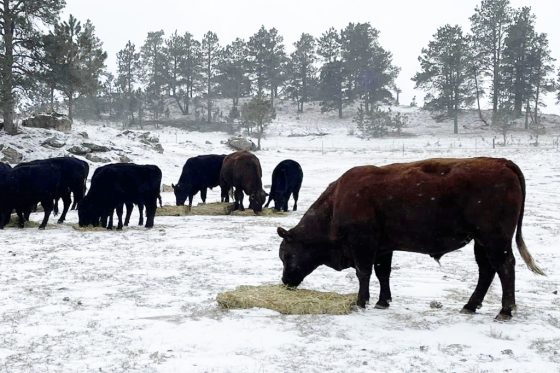 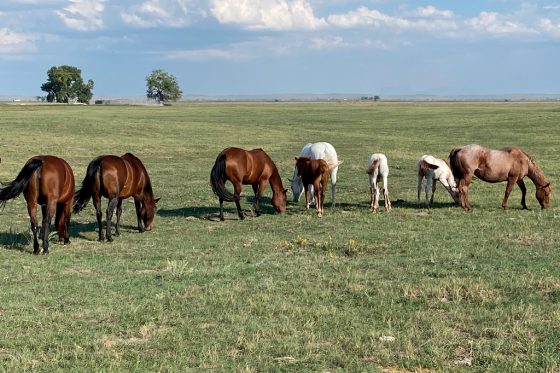 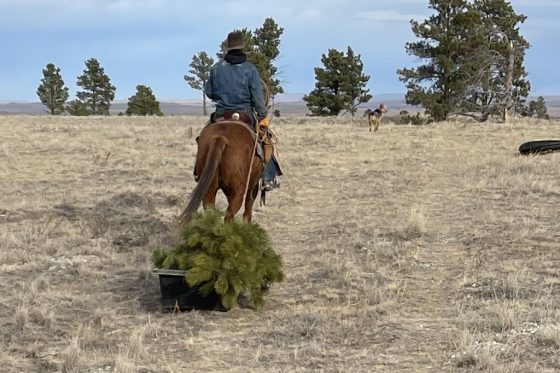