Maurice Boney dedicated nearly 50 years to breeding cattle for consistent and proven genetics, the result being Irish Blacks and Irish Reds. Long Pines built its reputation herd with bulls and females purchased directly from Mr. Boney. Now, we are proud to have one of the world’s largest herds of black and red cattle registered through the Irish Black Cattle Association (IBCA).

But, we are just as proud of the genetics that are perfect for the cornerstone of our industry, the commercial herd. The genetic purity and concentration of Irish Black and Red cattle is especially evident when our Long Pines bulls are bred to commercial cows. 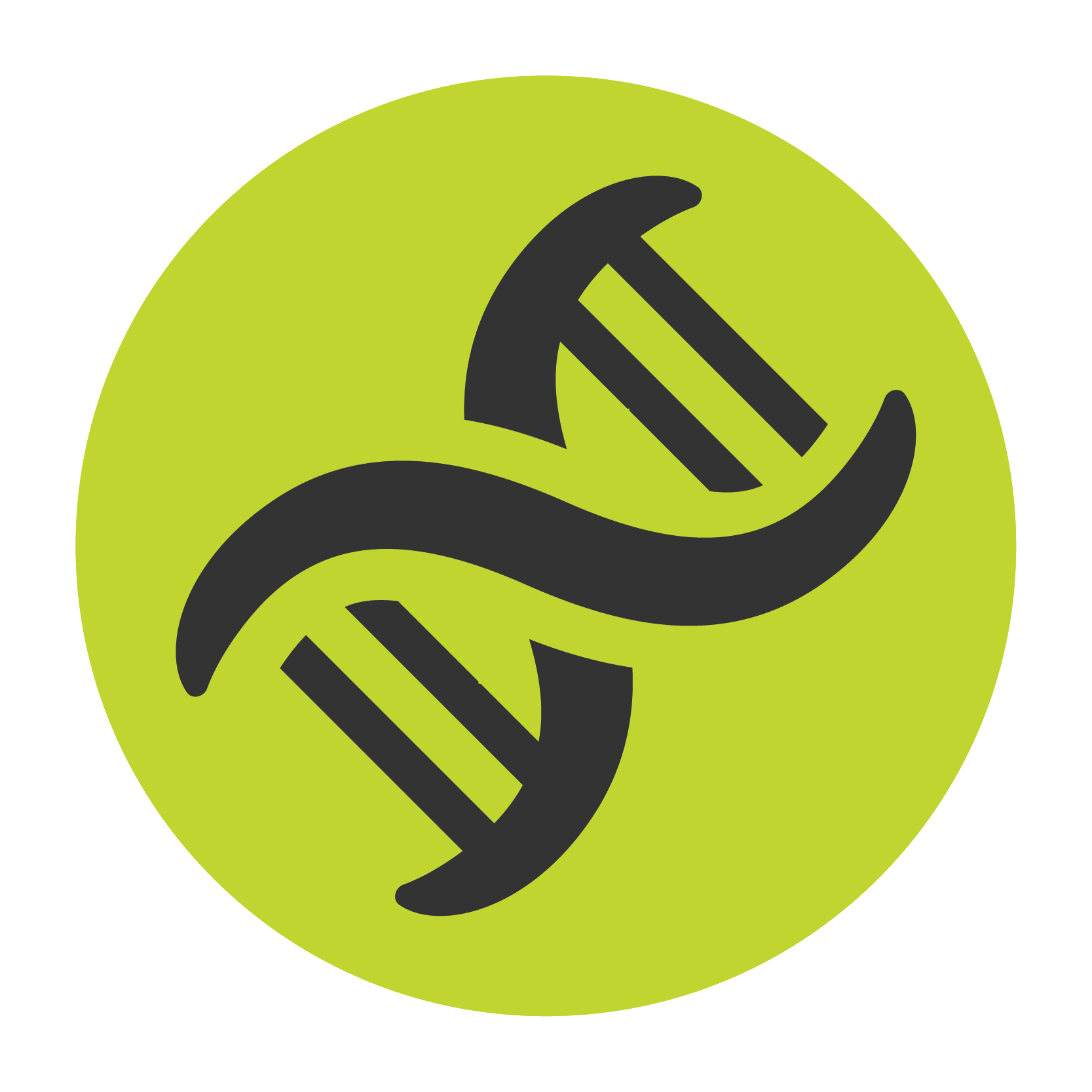 With nearly 50 years of closed-book breeding and strict registry verification requirements, you can be assured that Long Pines' IBCA registered cattle are authentic Irish Blacks and Irish Reds. We urge you to authenticate cattle through IBCA. 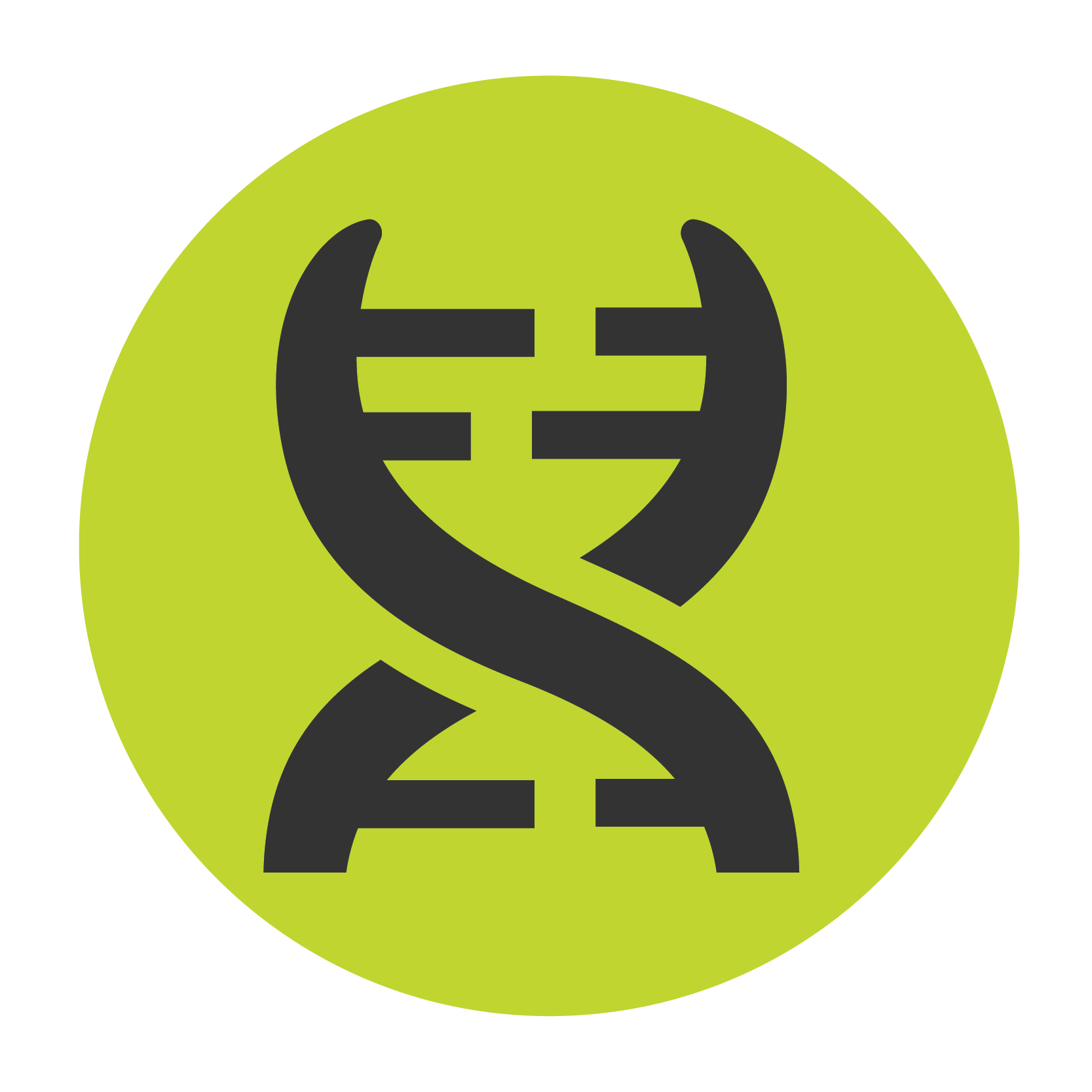 Because of the protected genetic pool used for 5 decades, genetic transmission of important traits is reliable when you choose authentic Irish Blacks and Irish Reds. The breed's well-balanced and moderate frame, calm disposition and superior productivity means great quality beef for consumers and greater profit potential for you. 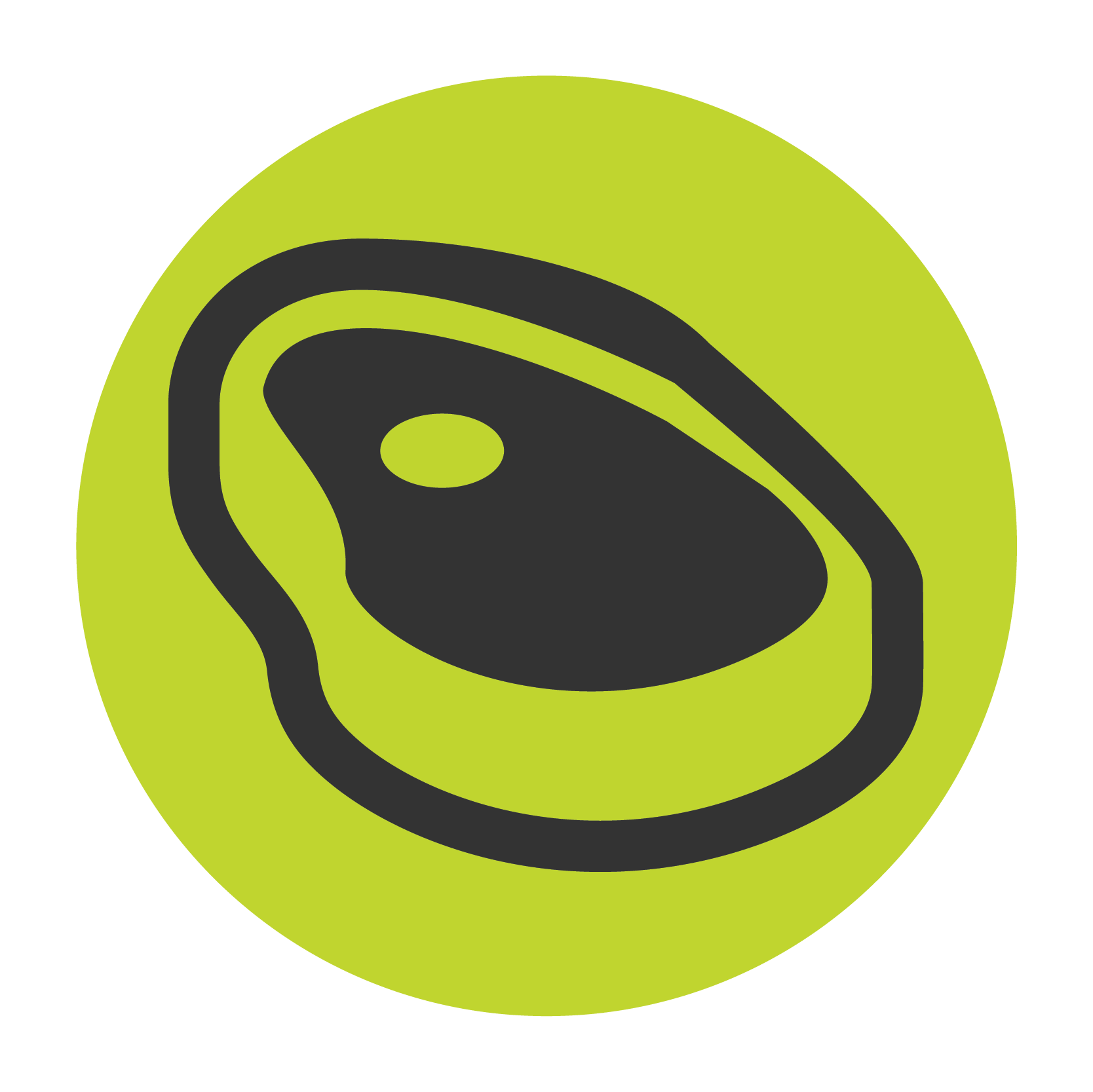 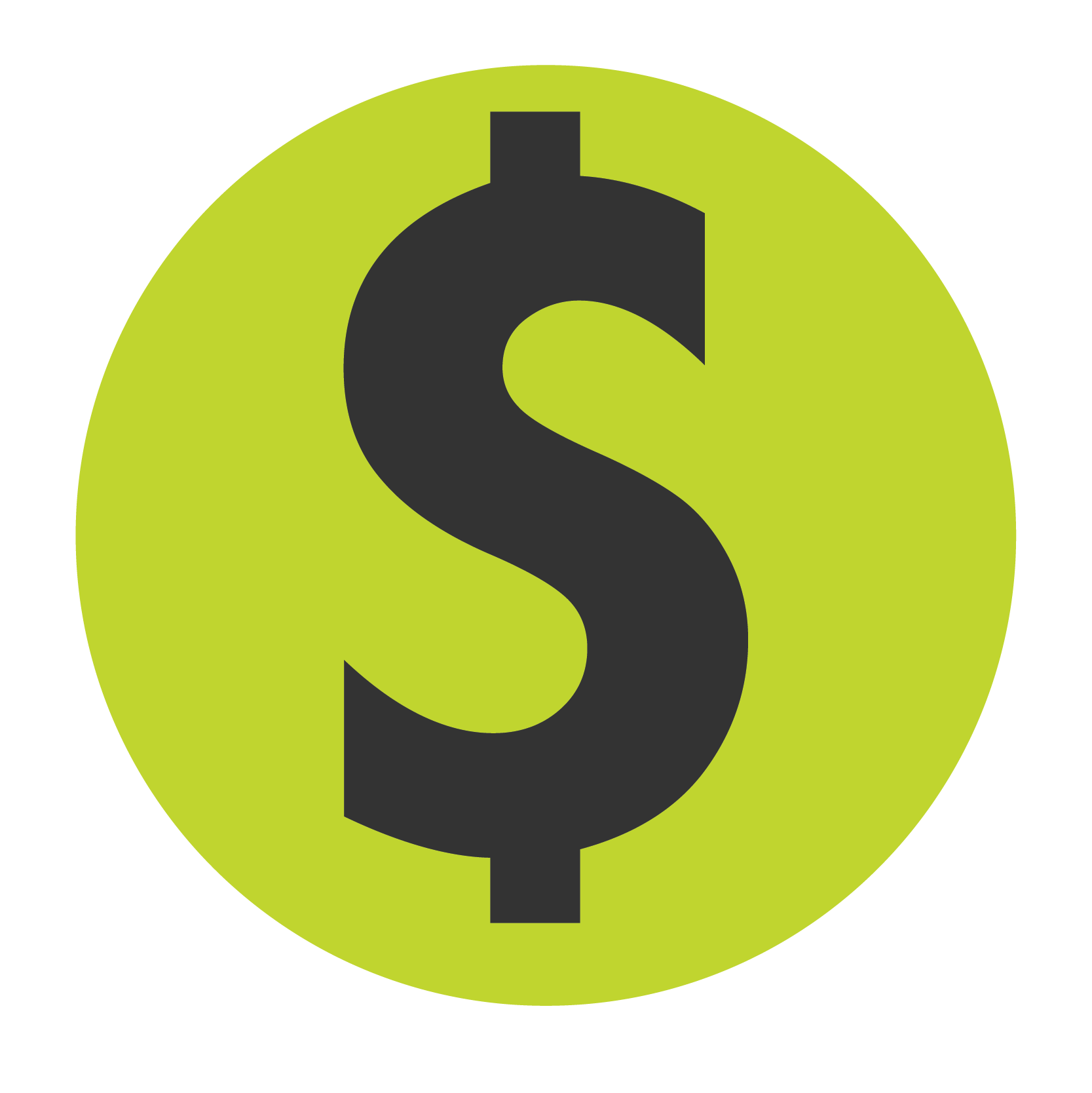 Irish Black and Red cattle help increase profits in almost every situation. Our customers enjoy added profitability and marketing opportunities thanks to the high performance of these cattle from ranch to rail. 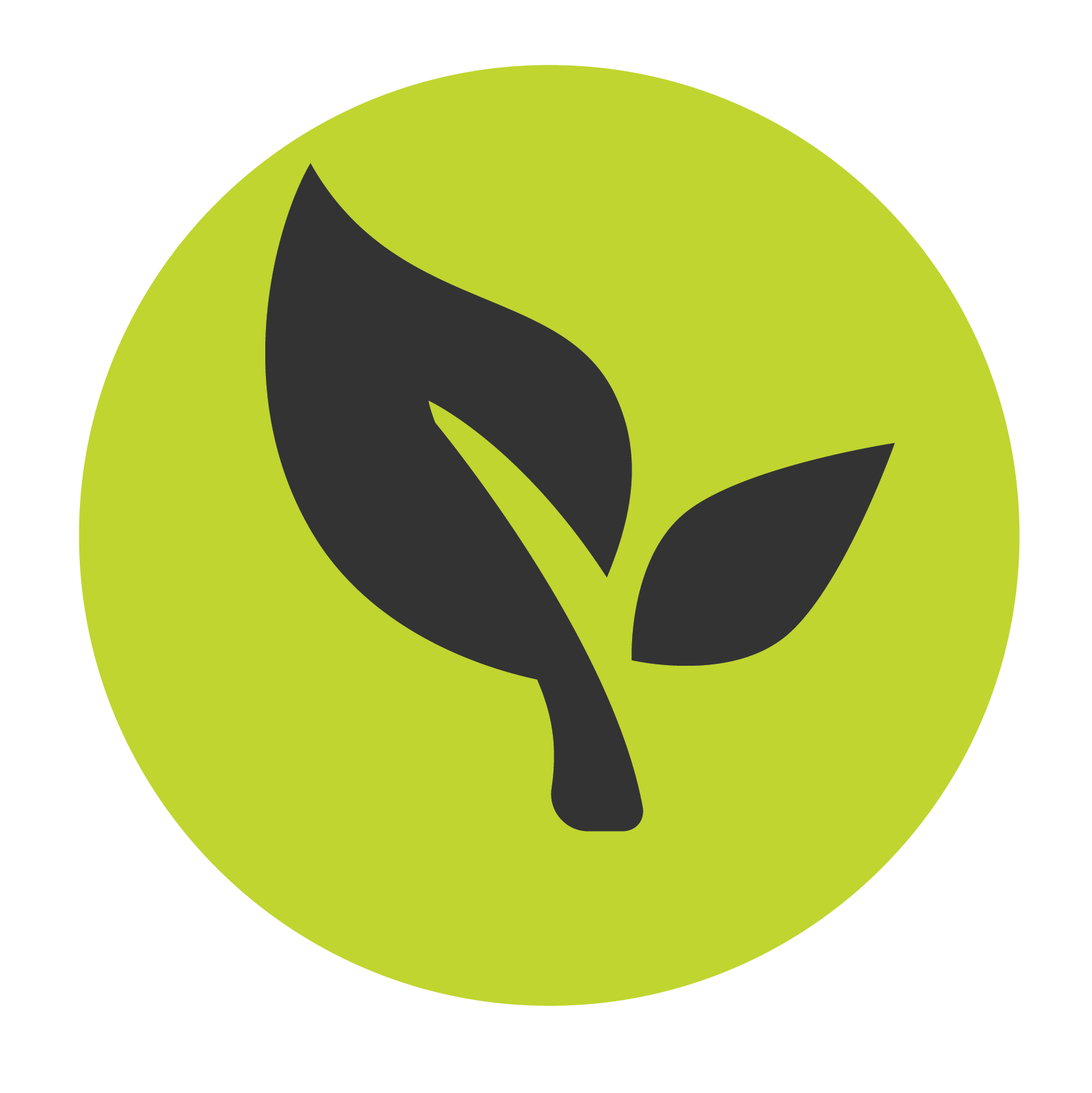 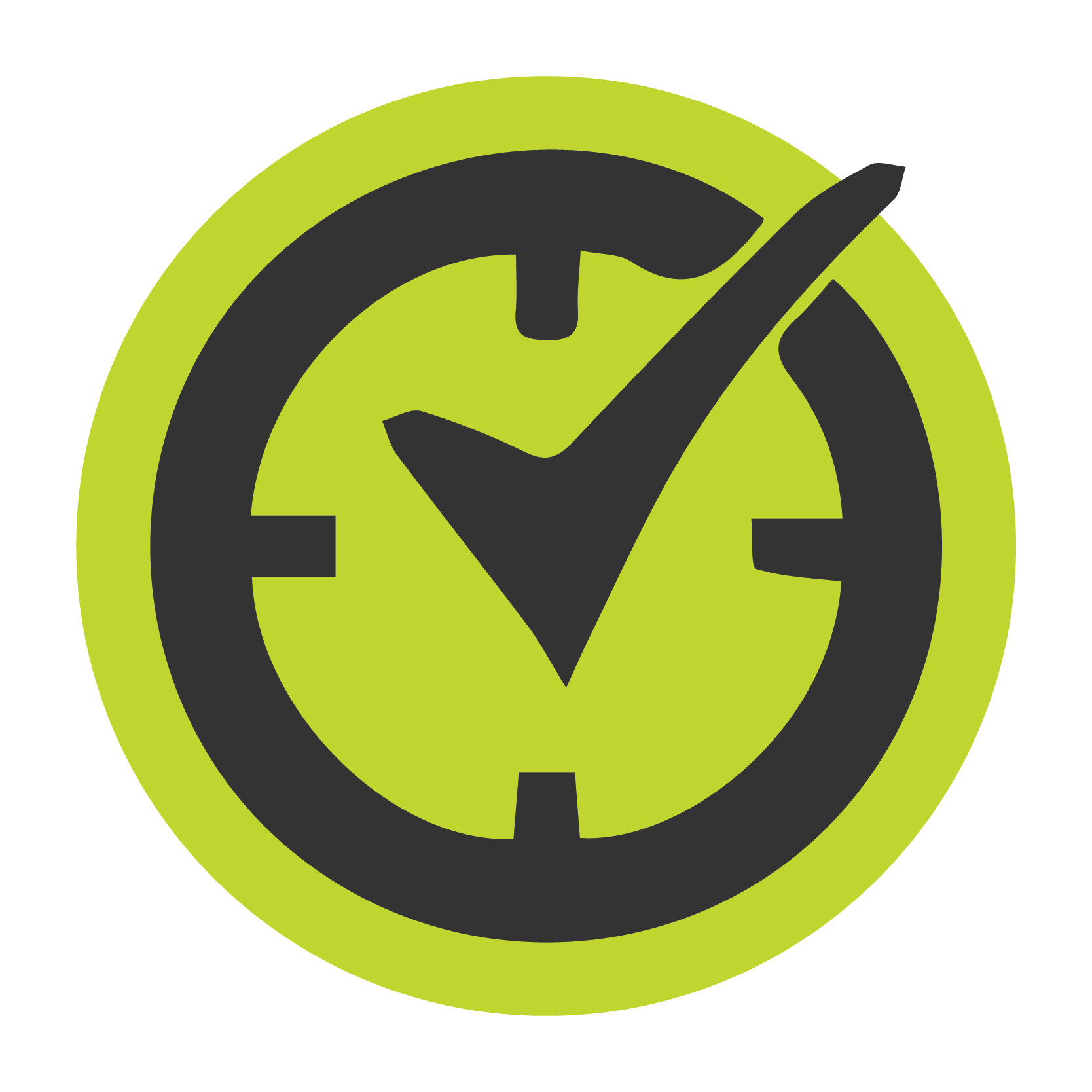 Mature, 18-month and older Irish Black bulls are capable of breeding 50-70 cows within a tight calving window. Yes, it’s true! Wouldn’t it be great to only buy and maintain about half the bulls without sacrificing conception rates? 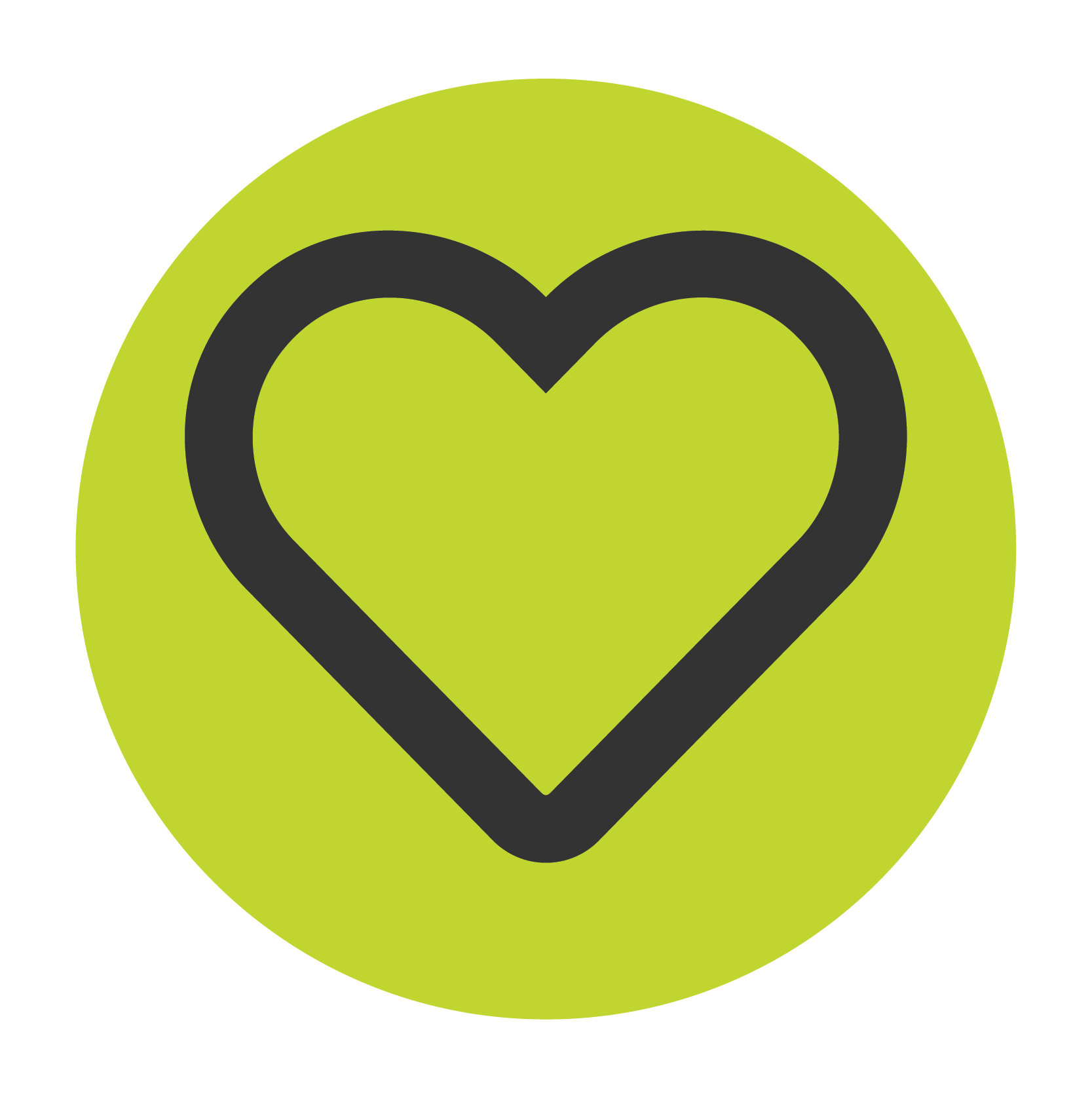 Maurice Boney demanded good dispositions in his Irish Black cattle, and we do too. We handle our bulls on foot and on horseback, and as a result, our cattle are quiet, gentle and easy to work with. Come visit the ranch to walk through our cattle and see for yourself! 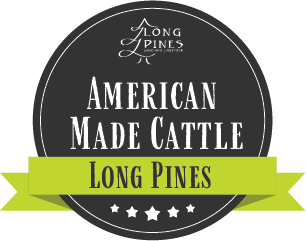 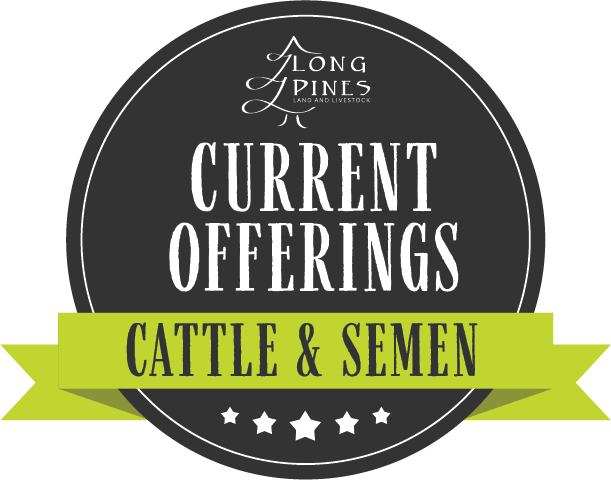 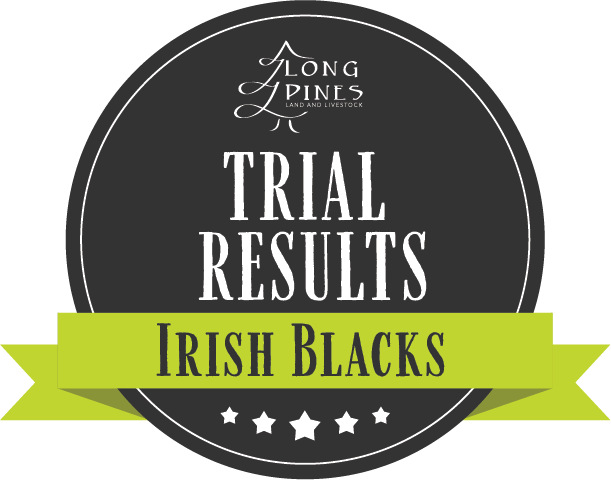 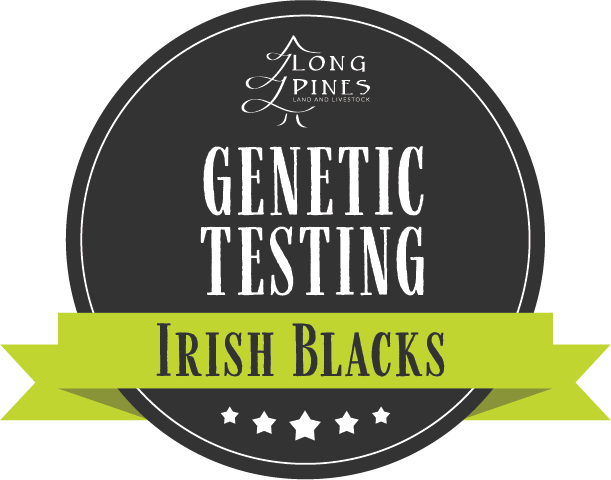 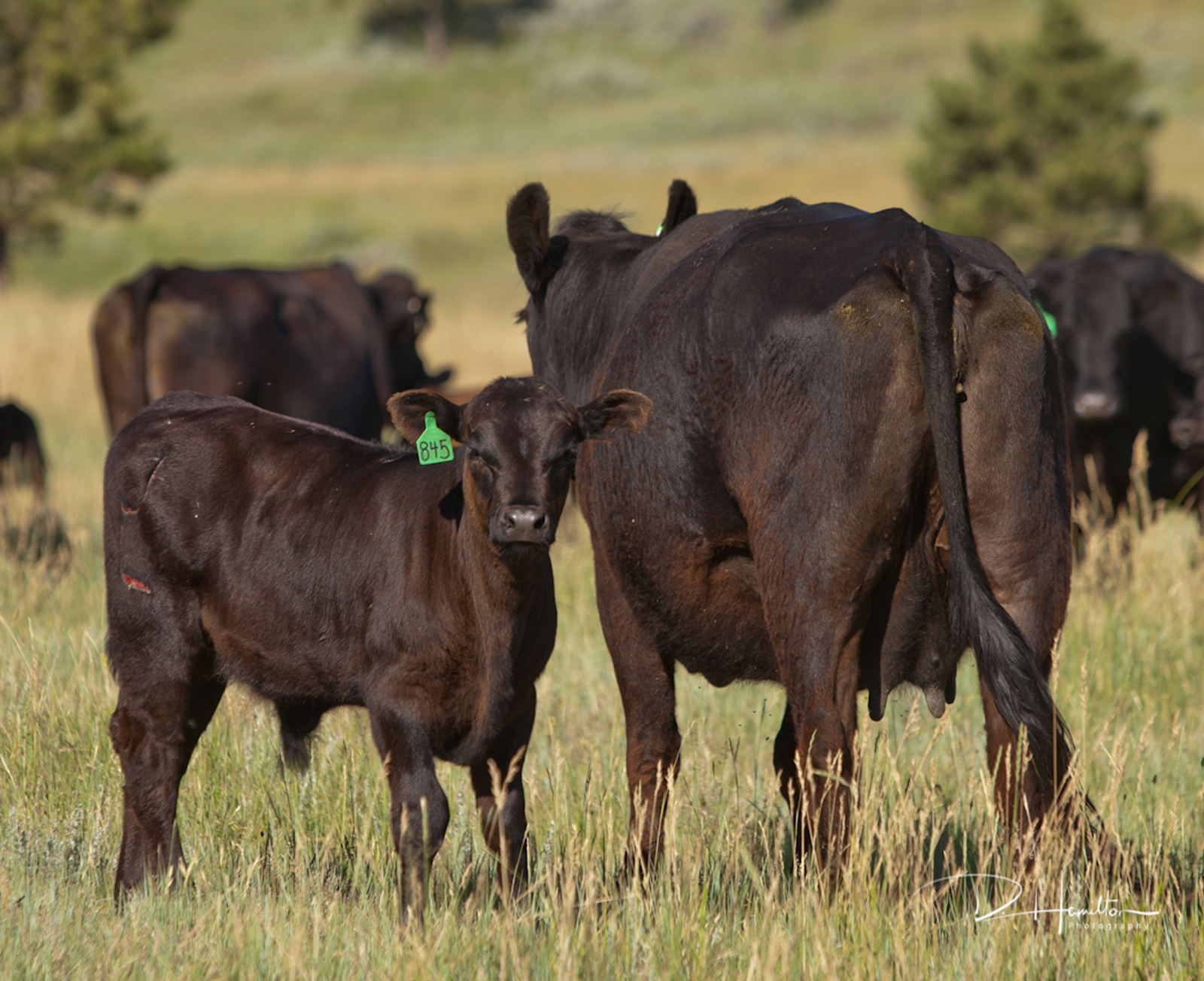 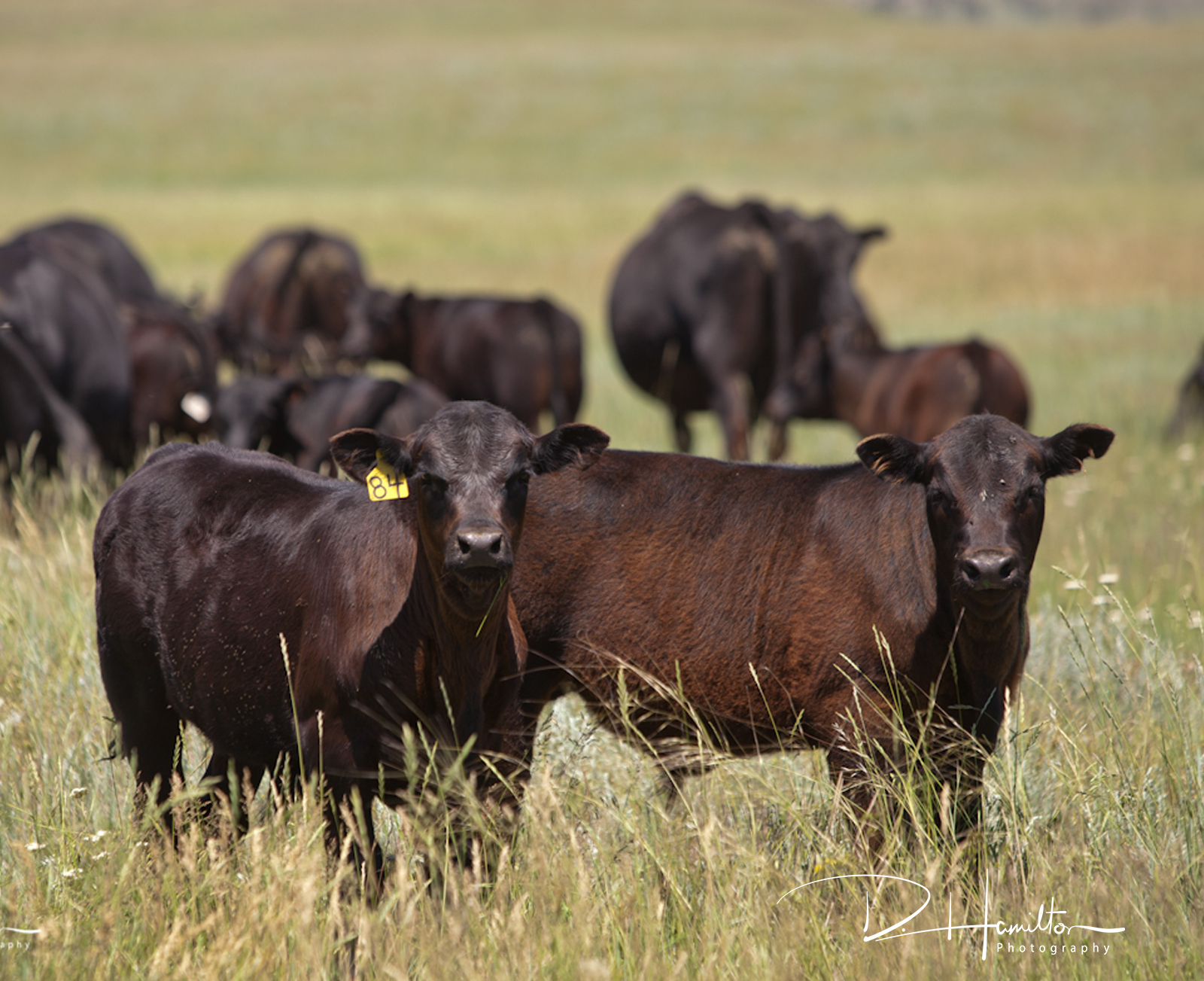 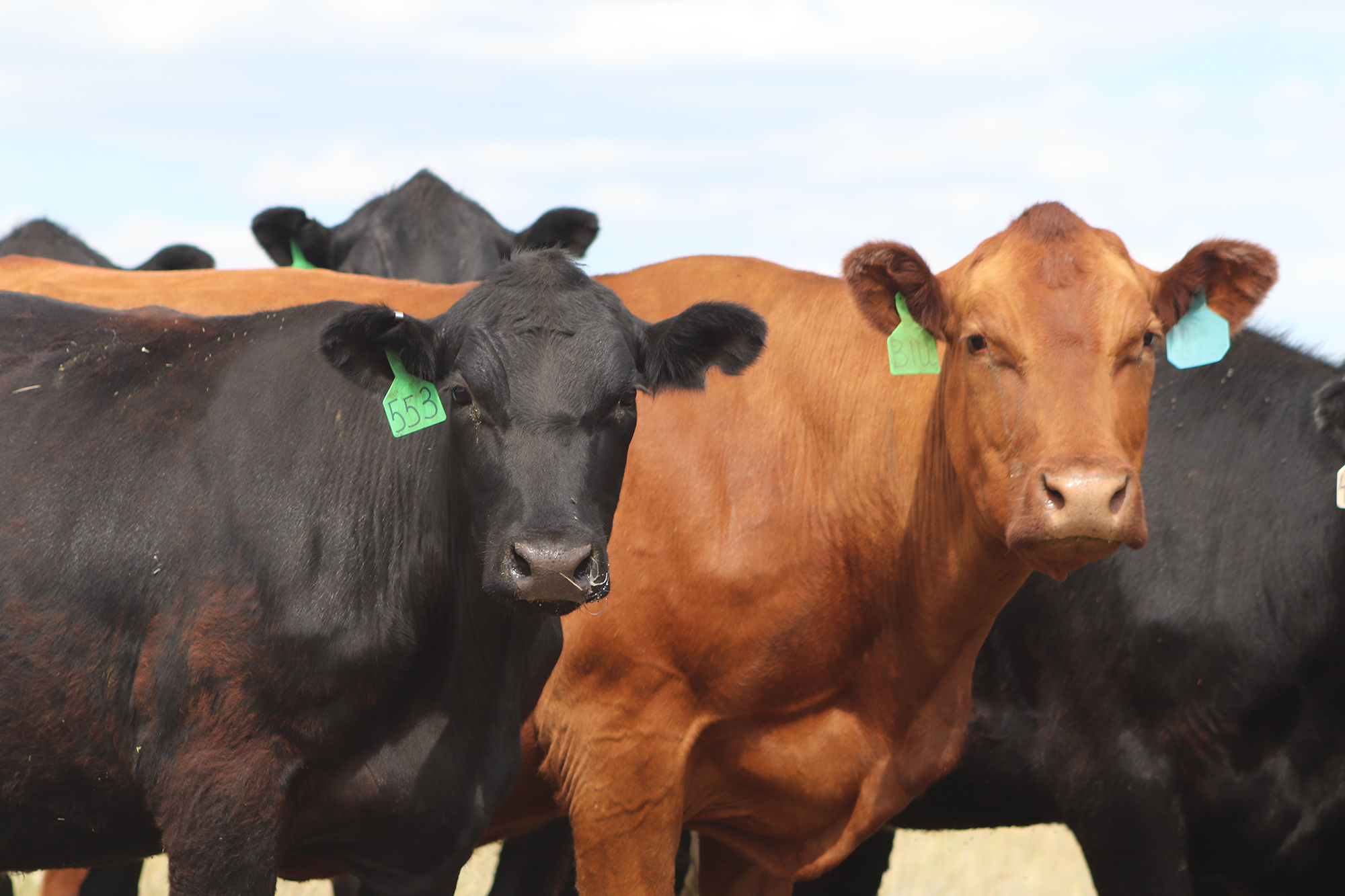 The History of Irish Black Cattle

Irish Black and Irish Red cattle were developed 100% in America for our diverse cattle-raising environments while consistently providing high quality beef. Cattleman and genetic scholar Maurice Boney developed the breed during the 1960s and 1970s.

The breed is primarily derived from Friesian genetics from Ireland, with a small portion tracing to Aberdeen Angus "Revolution" lines. Add to that a bit of what Boney called "plain, hard-working, quality females." 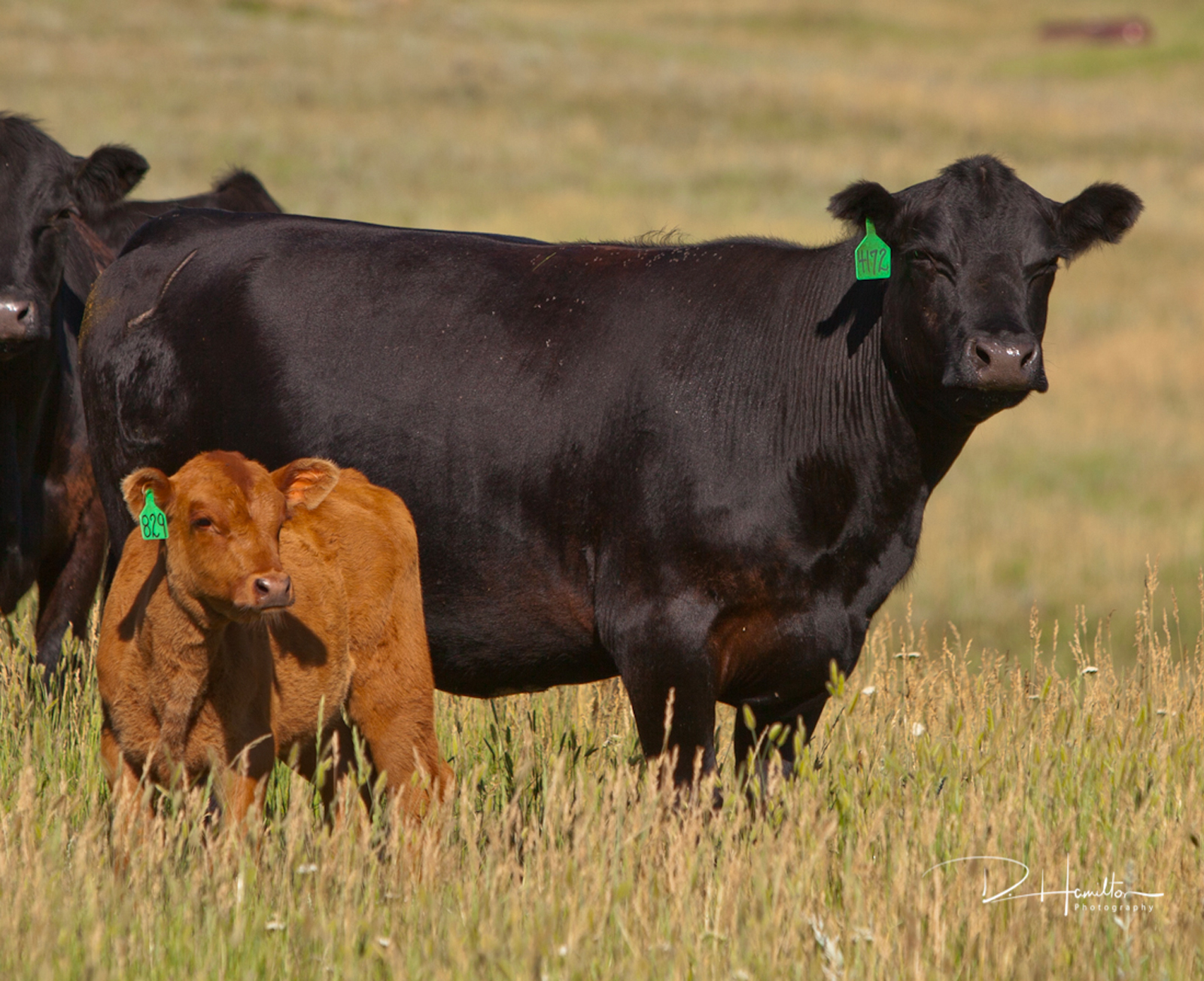 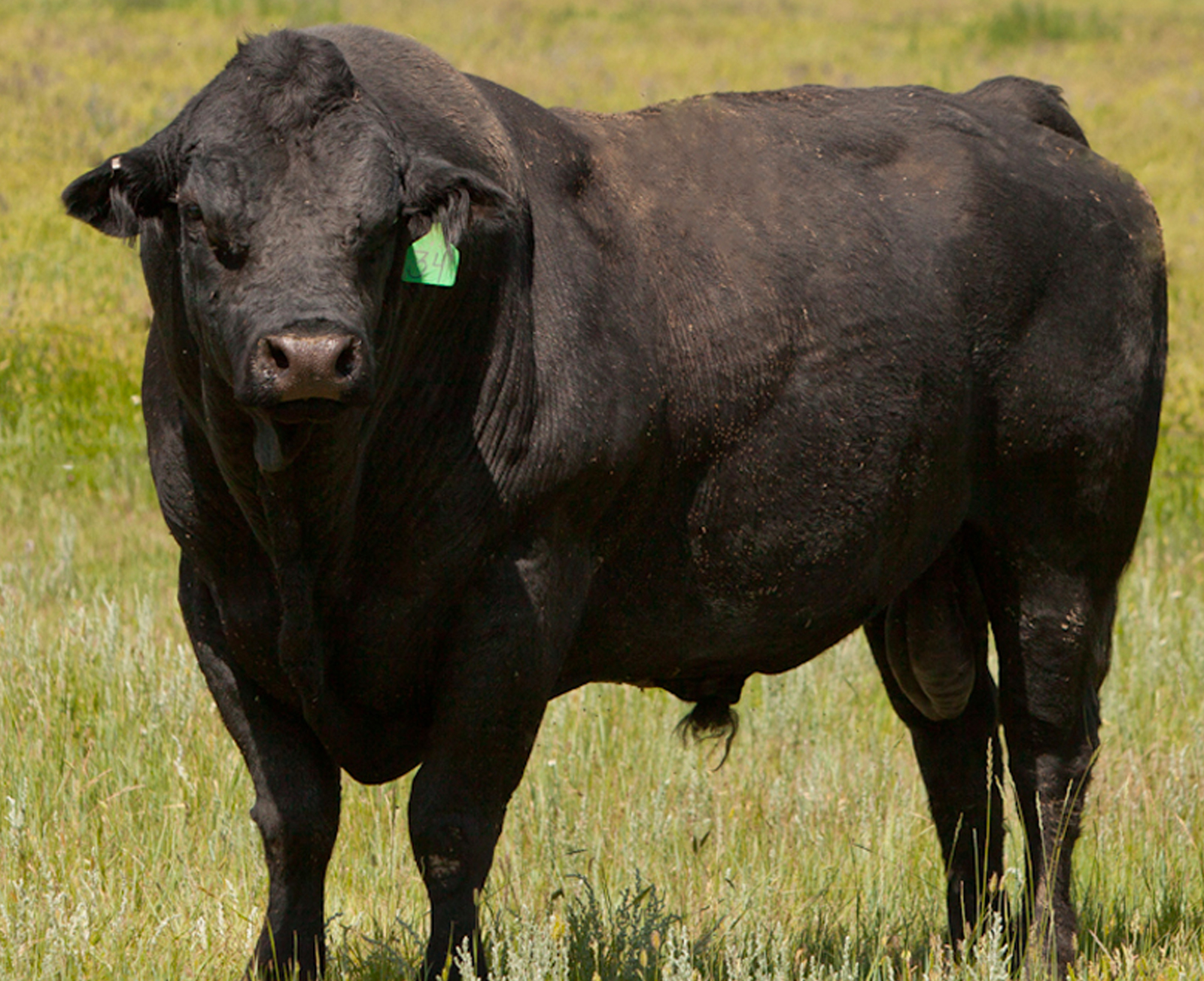 Boney grew up in Iowa and graduated from Iowa State University with a degree in Animal Husbandry. After serving in the Army Air Corps from 1941-1945, he returned to raising cattle. He learned valuable lessons while owning the Northwest Iowa Livestock Exchange at Alta, Iowa, from 1957 to 1970. When he moved to Colorado in 1970, his quest for the perfect breed continued.

Boney developed his ideal female line then bred them to 3 meat-type Friesian sires imported from Ireland. After scientifically confirming the breed’s sound genetic foundation, he closed his herd books in 1971. This was the beginning of the Irish Black breed.

Decades of purposeful line breeding and performance-based refinement followed. In the 1990s, the Irish Black and Irish Red breed was trademarked to safeguard its genetic future. The Irish Black Cattle Association strictly protects the breed’s genetic integrity, requiring that all registered animals be parentage verifiable with DNA testing.

By 2009, Irish Blacks and Irish Reds were well established across the U.S. and had begun to expand internationally. The genetic power of this breed produces a highly fertile, well-balanced and calm animal exhibiting excellent performance and conformation traits. The moderate frame-size females have vigorous calves that grow efficiently yet have tender, well-marbled meat.

An unpredictable gene pool makes it impossible for beef producers to obtain consistent quality in their herd.


As a college student at Iowa State University in the late 1930s, Maurice Boney didn’t envision building a herd of high-quality cattle in Colorado. However, a series of events at that time brought him in contact with Dr. Jay Lush, then a prominent geneticist who had developed some theories about the benefit of line breeding. It was the guiding principle Boney would later use to develop his Irish Blacks and Irish Reds.

“Dr. Lush was a world-renowned geneticist at that time,” Boney says. “He hired Art Mullen, who was my high school ag instructor, to work in Dr. Lush’s research programs. Their offices were located next to each other and I stopped in to see Mullen whenever I had 30 minutes or more between classes. On numerous occasions, Dr. Lush joined us. We always discussed genetics when he was there. His input on these numerous ‘chats’ supplied the genetic foundation I have followed in establishing the Irish Blacks breed.”

The principle Boney has used as his herd’s foundation was Lush’s premise that an unpredictable gene pool makes it impossible for beef producers to obtain consistent quality in their herd. Lush supported line breeding as opposed to crossbreeding, predicting that adding unknown genetic traits to an ever larger gene pool would cause beef quality to deteriorate over time. 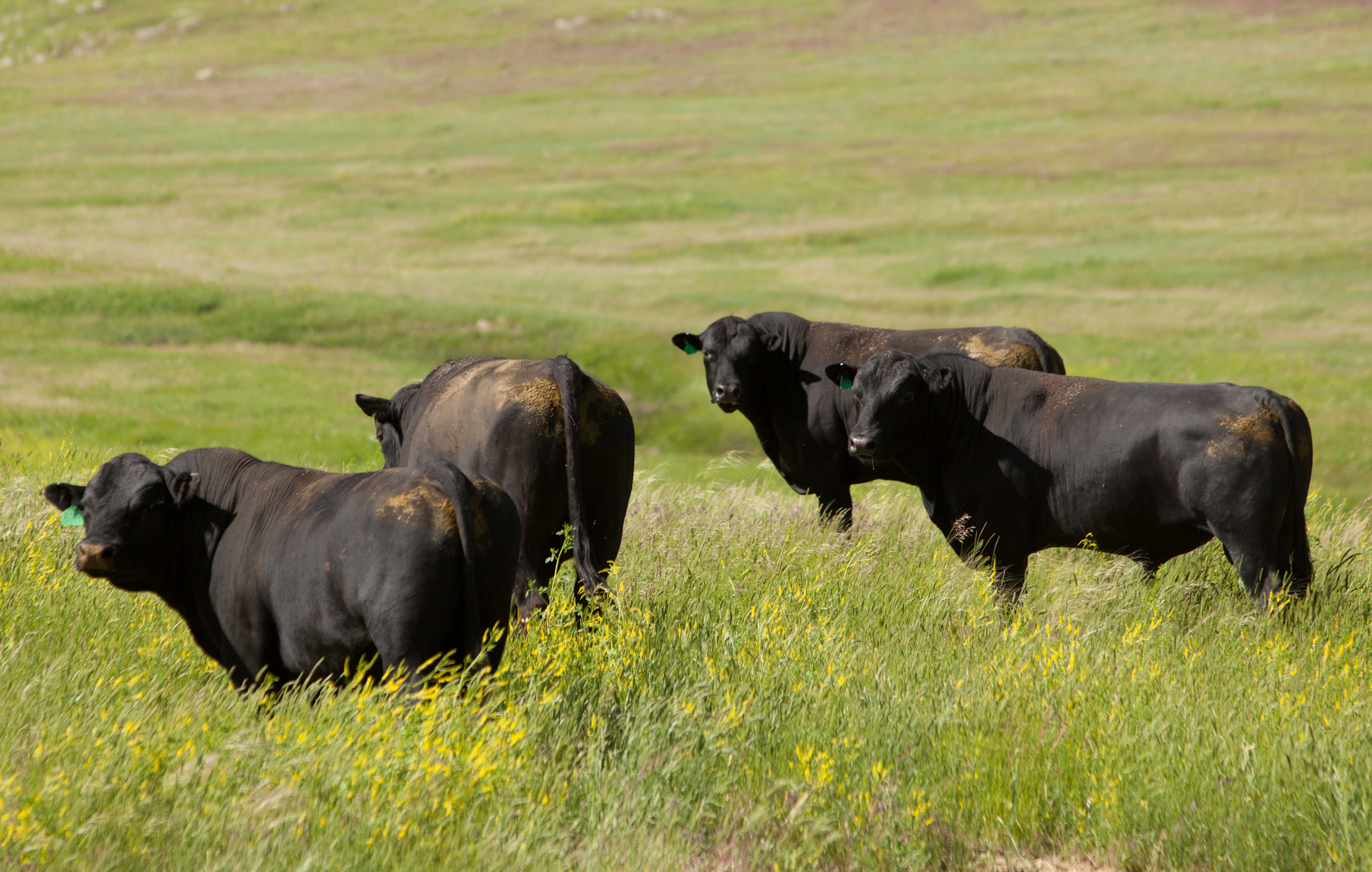 • What's a Bull Really Worth?