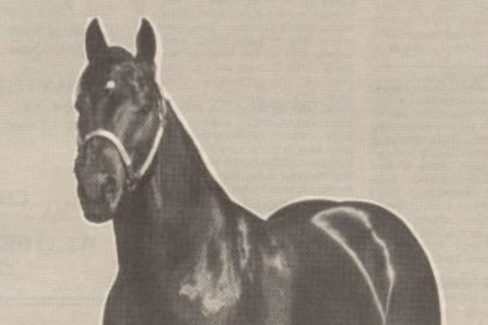 Doc’s Hickory (Doc Bar x Miss Chickasha x Chickasha Mike) was born in 1973 and died in 2007. He is an AQHA High Point Cutting Stallion but became well-known for his exceptional offspring. 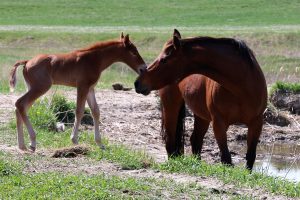 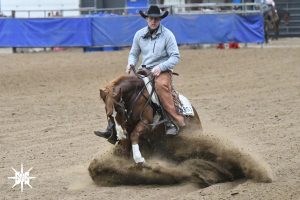 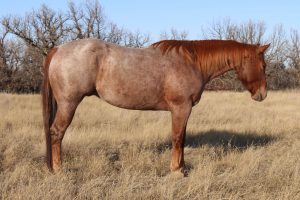 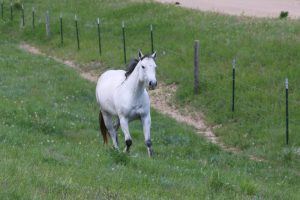 He was the 2017 #9 All-Time Leading Cutting Sire, siring the earners of 9,256 AQHA points. He is an Equi-Stat Elite $21 Million Dollar Sire with a produce record topped by two outstanding show mares that were both named NCHA Horse of the Year, then went on to become esteemed producers: Miss Silver Pistol ($512,755) and Hicapoo ($447,855). As a broodmare sire, Doc’s Hickory sired dams of earners of more than $33 million, according to Equi-Stat.

Just a few of the renowned horses that carry on his legacy include High Brow Hickory, Meradas Armada, Itawtathenapuddycat and Hickory Holly Time. Long Pines broodmare Smokin Hickory Girl (1993-2019) is a maternal granddaughter of the legendary Doc’s Hickory. She was a state high school rodeo champion cutting horse that produced exceptional foals for reined cow horse, versatility and ranch.

Everyone thought the last Doc’s Hickory foal was registered with the AQHA in 2003. Then a remarkable find happened.

This undated photo of Doc's Hickory appears in many references about the stallion. It carries the photographer stamp of "Dalco."

The first foal by the late Doc’s Hickory to be born in more than a decade hit the ground in 2018 at Oswood Stallion Station in Weatherford, TX, the result of a previously undiscovered reserve of the great stallion’s semen that was found last year. Jeff Oswood, of Oswood Stallion Station, thought the last of Doc’s Hickory’s semen was destroyed several years ago in a fire. However, 30 straws were found while looking through a semen storage tank.

Given the availability of ICSI, Oswood believes they have enough semen to breed more than 500 mares. The stallion is available to the public through Oswood Stallion Station for an advertised fee of $5,000, ICSI-only. Owners are listed as Sierra Oak Ranch of Bakersfield, CA.

When the announcer said “sired by Doc’s Hickory” during the 2021 Snaffle Bit Futurity, the audience focused on the show pen. Vyntage is the first foal of the late great Doc’s Hickory born in the more than 15 years.

A few years ago, Doc’s Hickory semen was found at Oswood Stallion Station. Everyone thought the last of Doc Hickory semen was destroyed in a fire. Owned by Walt and Mary Vermedahl of Cave Creek, AZ, Vyntage was shown by Tyson “Ty” Benson in the Open and Intermediate Open. 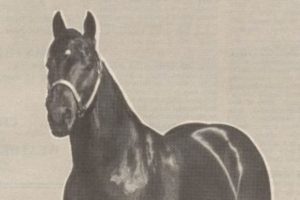 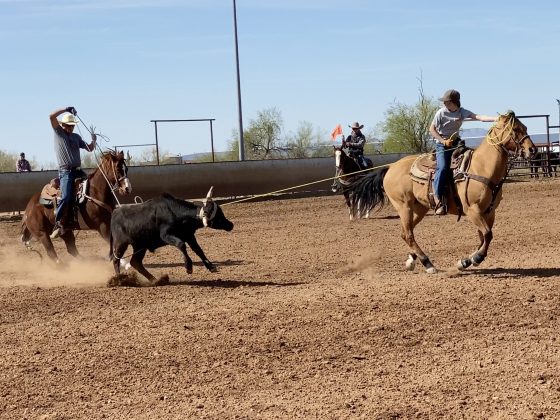 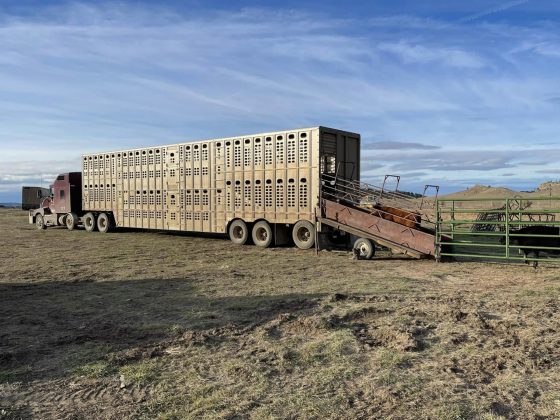 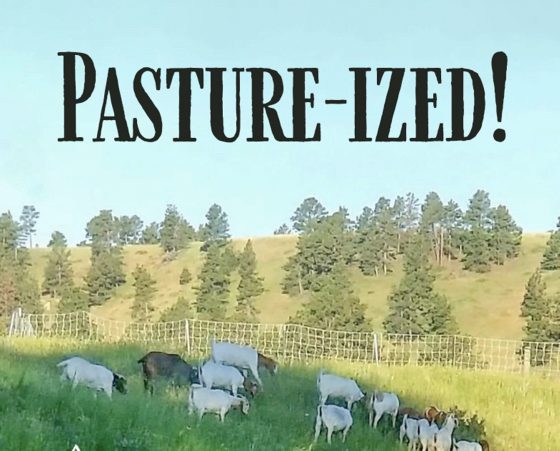