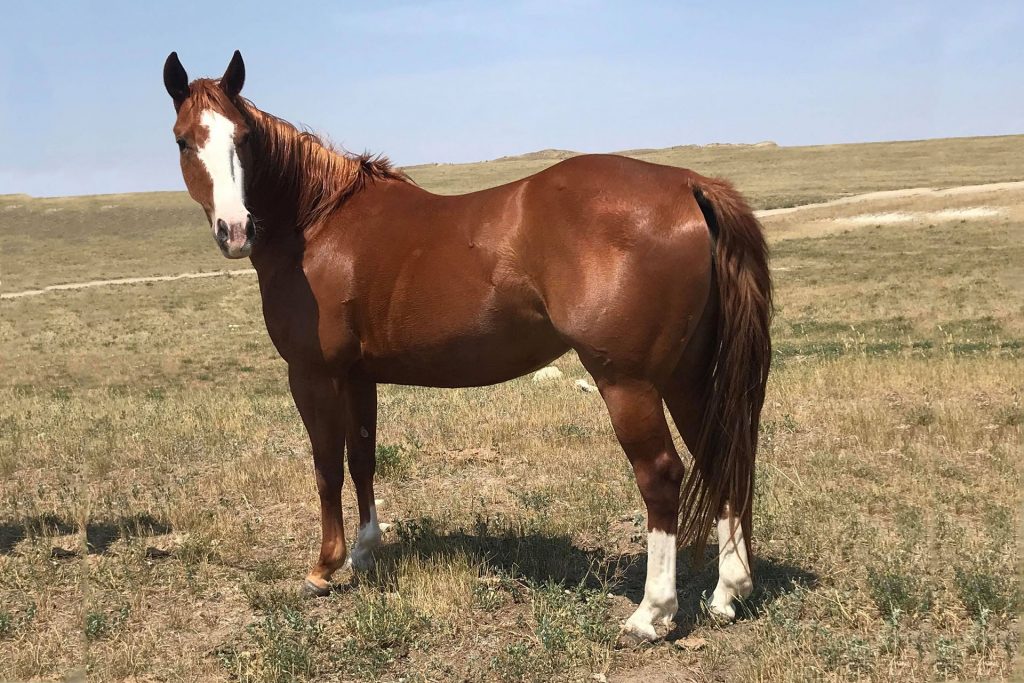 Reysin Yer Bet is one of the most confident, gritty and talented mares we’ve seen in a long time – a pride of the Long Pines program. (Aug. 2021 Brandee Wardell photo)

“She’s ridiculously fast with exceptional acceleration and footwork,” says Brandee. “And with the heart and grit that makes a real special horse.”

Callie is probably spending as much time working cattle and riding on the range as she spends in the arena.

“This is why Brandee’s program is so special and fits us great,” says Deb Brown at Long Pines. “Nothing makes a solid, trustworthy horse like ranch work.”

Deb called this mare “the firecracker” when she was a foal. At Brandee’s, she’s known as “the cow dog” for her smarts, grit, constant alertness and cow-sense. She thinks she’s the biggest and fastest horse alive, although a bit smaller at about 14.2HH.

Callie is following the roping sled and will soon start box work. With her acceleration plus nice stop, breakaway and calf roping seem like a natural. Brandee is especially looking forward to running her in the poles and small- to mid-size barrel patterns.

“Callie has a mind that never stops – she learns fast and wants to put it work right away. She’s always the one running and playing in the turn-out,” Brandee adds.

Callie was started right by the team at Justin Lawrence Cow Horses as a 2-year-old, which helps her current training move along more smoothly. Justin Lawrence’s team improved upon her natural talent so she is well versed in lead changes, spins, stops, turn-arounds and other reined cow horse requirements.

Three more from this cross are ones to watch: Reysin The Bet, Yer Reydiant and Yer Rey of Light.

“Having Callie in our broodmare band in the future is so exciting to us. This maternal line contributes even more cow, athleticism, heart and grit to Long Pines horses,” says Deb. 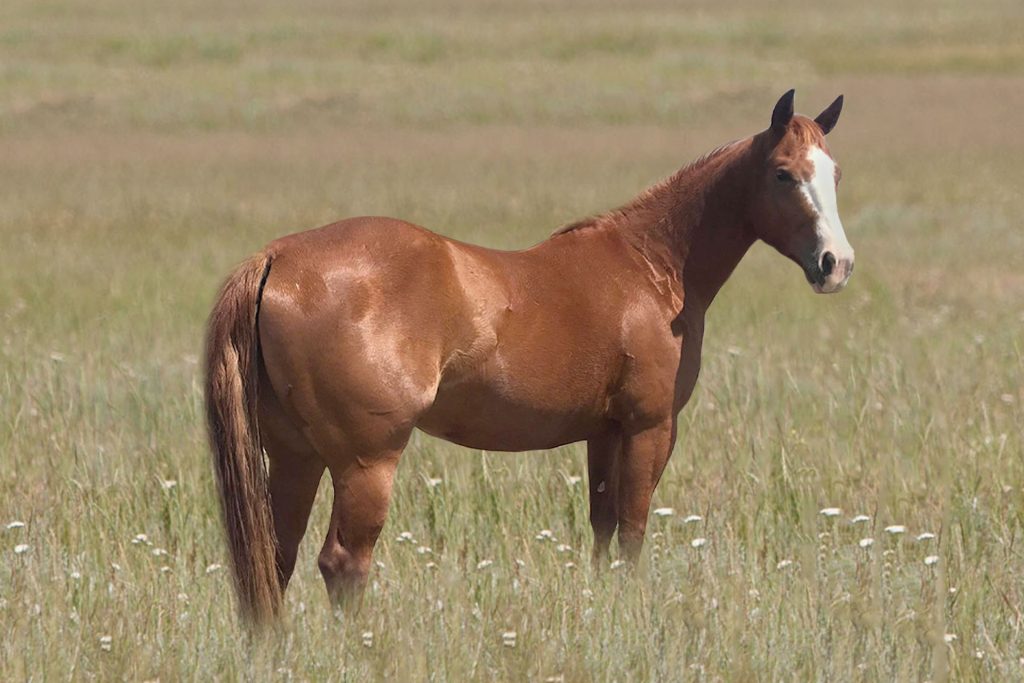 With the looks of a champion, we’re excited about the future Callie will have as a competitor and broodmare. (Fall 2021 photo) 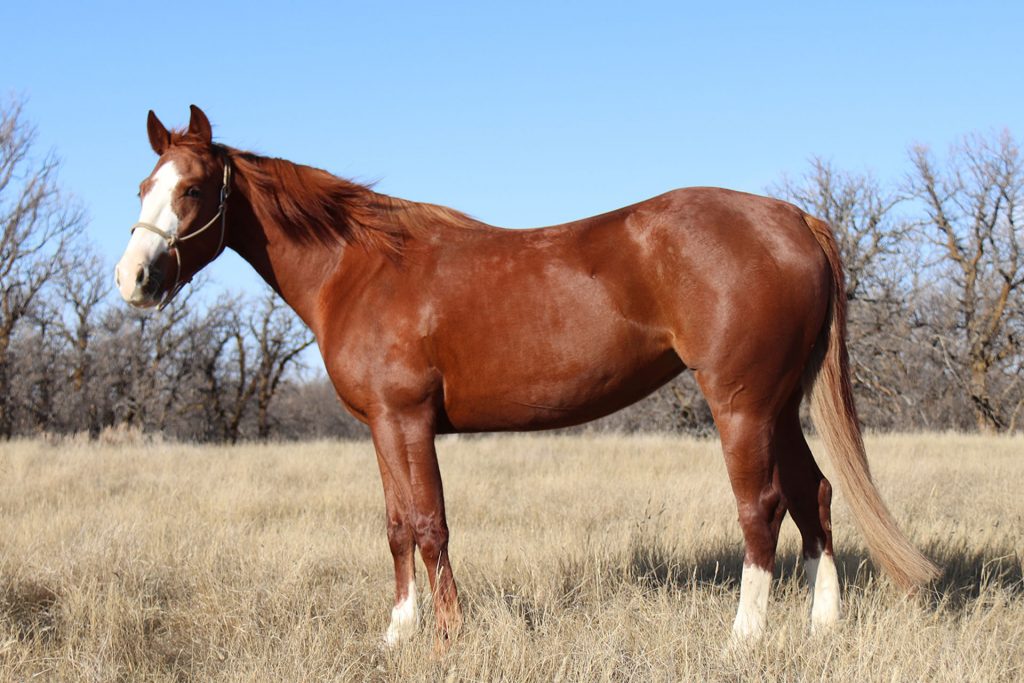 Reysin Yer Bet has exceptional conformation and the heart and grit to go along with loads of talent. (Fall 2020 photo) 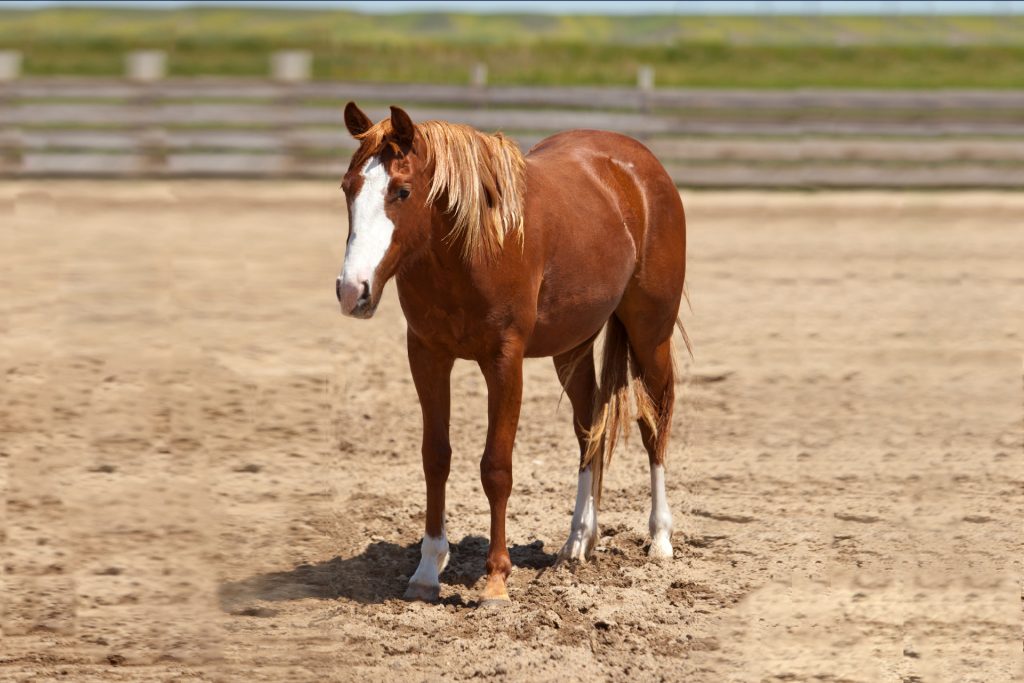 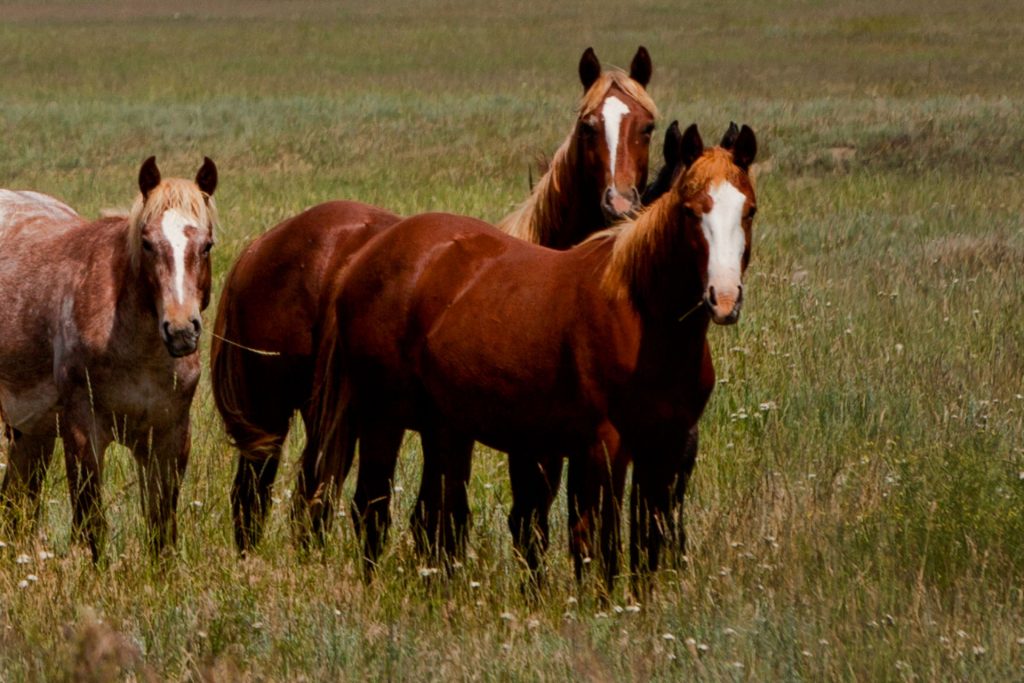 Shown here as a yearling, Reysin Yer Bet is a stylish mare combining the winning qualities in her pedigree. Debbie Hamilton photo. 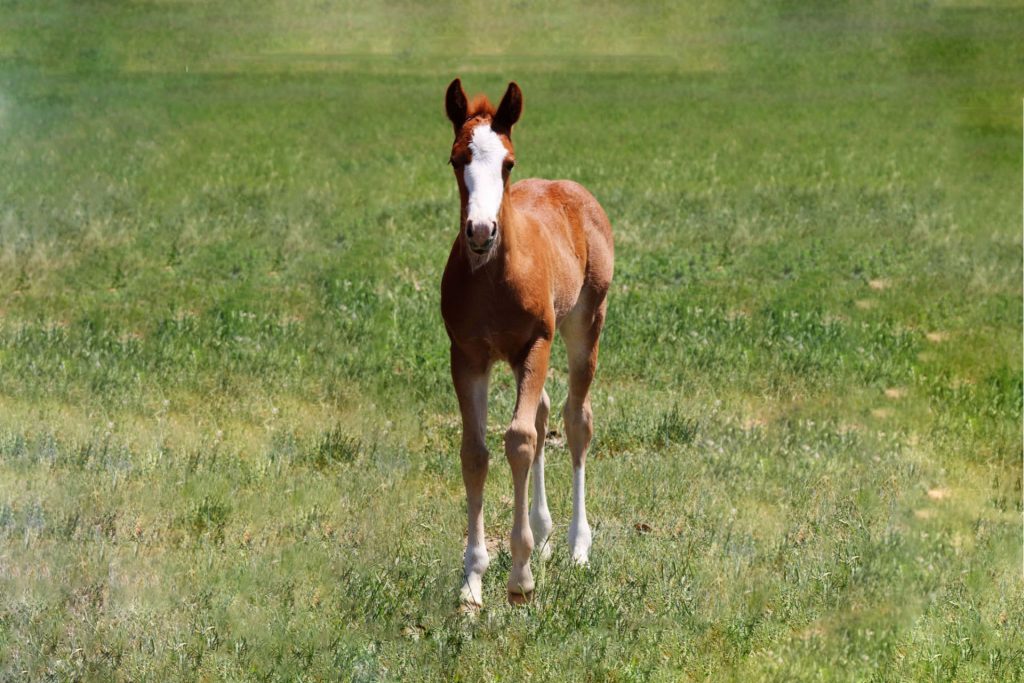 Reysin Yer Bet was a standout from the time she was a foal. 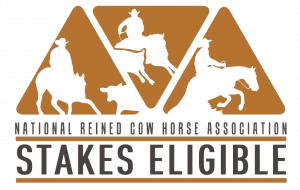 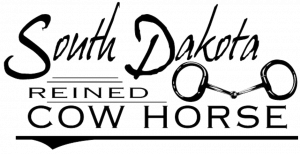 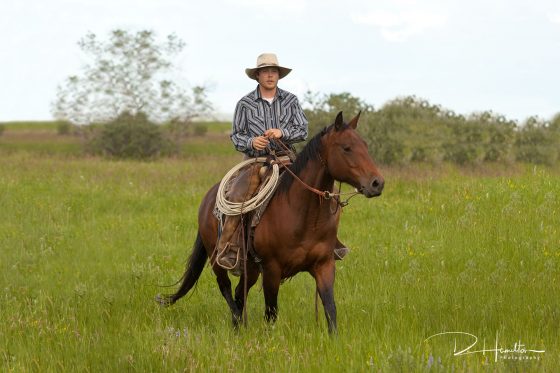 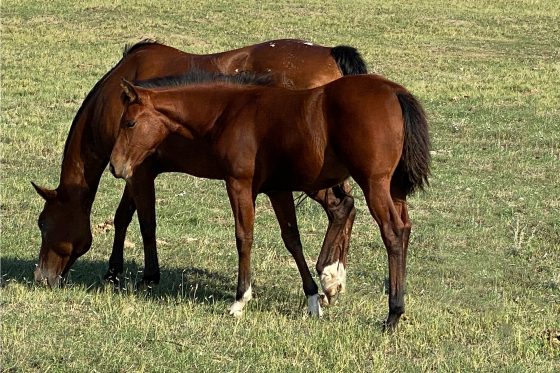 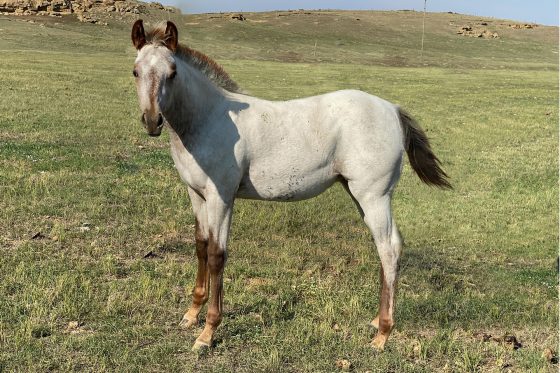